How to Build a Profitable Business

To understand what the basics of doing business are, you must first clearly define what business is. This seems to be understandable, but it... 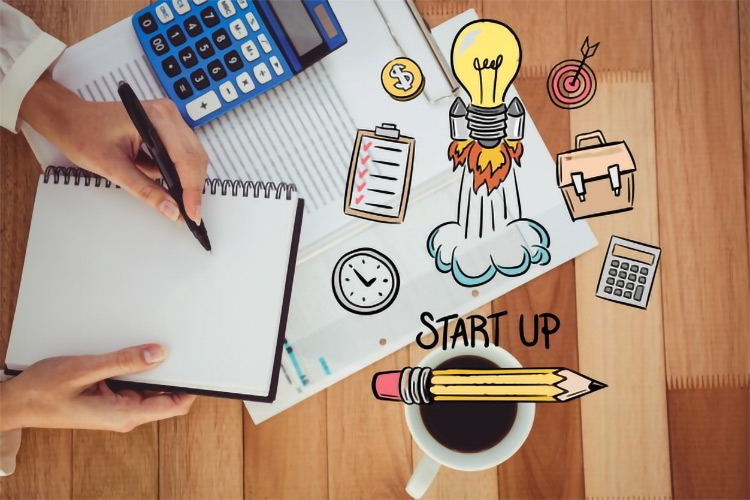 To understand what the basics of doing business are, you must first clearly define what business is. This seems to be understandable, but it must be said that the traditional concept of business is not complete and needs to be supplemented. First of all, it should be noted that business is an urgent need for people, about the same need as to eat, drink and breathe. 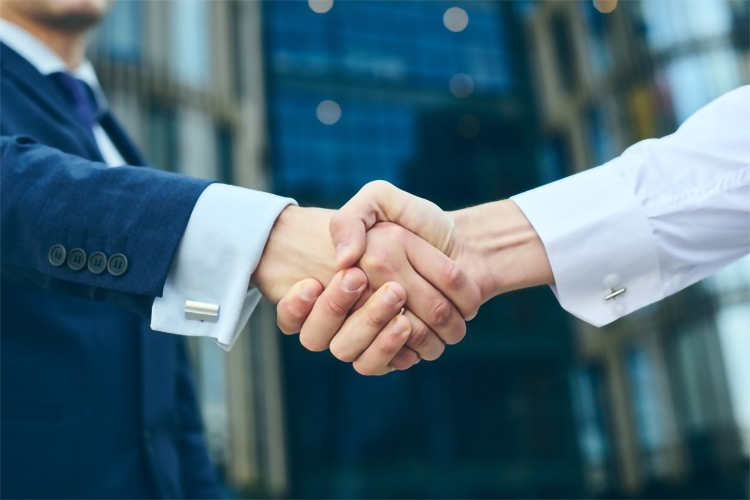 Let's dig further and figure out where does a person gets strong energy that forces him to create a business and thereby makes him a businessman? The answer is simple - energy is created by an idea embedded in a person. She wants to be realized and for this, she motivates a person by creating energy in him. It so happens that the idea is initially implemented only in one person, who later becomes a businessman.

For this reason, many start doing business based only on an internal desire to do business without training in this. In principle, they are doing the right thing. Where can you learn to develop an idea that no one else has developed yet? Nowhere! A businessman learns to develop an idea in the process of its development. But on the other hand, a businessman can learn to work with ideas in principle. He may well learn to work with ideas as entities, and not with specific ideas.

Knowing how to work with ideas is the very foundation of doing business. This knowledge is available to everyone, as opposed to knowing how to work with specific ideas. It happens that a businessman succeeds without this knowledge because a strong inner desire very often helps newly-minted businessmen to overcome difficulties and put the business on its feet, but still, failures often happen.

This fact, among other things, dispels the myth that the main thing for a business is start-up capital. Anyone who thinks so is not a businessman inherently. Moreover, such thoughts interfere with doing business, because they force you to work only for the sake of money, for the sake of capital accumulation, and not for the development of an idea. Understanding the idea is the answer to the question of how to promote a business.

What are the Basics of Doing Business in the Modern World? 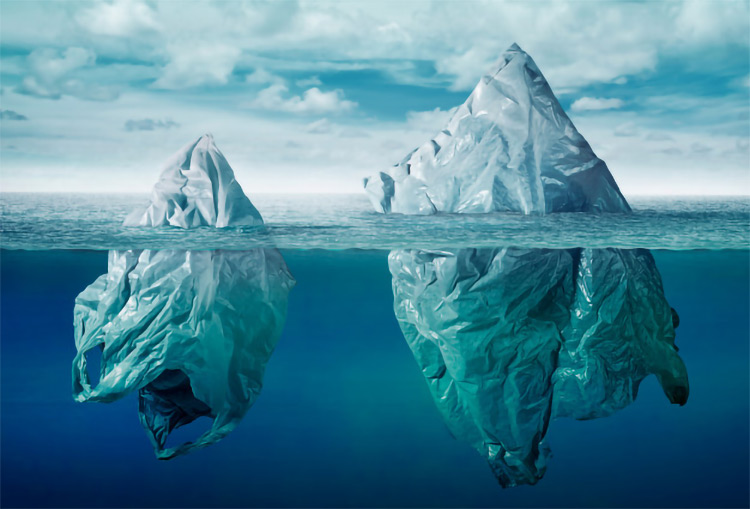 In reality, any business is based on an idea and only an idea, not money. Money and profits, capital accumulation is only a consequence of the correct work with the idea that you are developing. In reality, a businessman is only the person who develops an idea. An idea needs a businessman to develop because in itself it is worthless. An idea acquires value only during the development process.

For the development of a promising idea, the money will be given as much as needed and even more, in other words, there will be no problems with the start-up capital. In turn, even if you have your own start-up capital, even if there is a lot of it, but there is no idea of ​​what to do with it, there will be no business, because the money under the pillows does not bring profit. If you do not have an idea, then effective ways of business development are not available to you.

The knowledge of how to develop an idea comes gradually, as the idea develops. This makes it impossible to plan because you never know what the future holds. For this reason, business is a constant risk. This risk can be reduced by examining how ideas generally develop. Although the ideas are different, they also have something in common. For this reason, there are moments of development common to all ideas.

How to Build an Effective Business 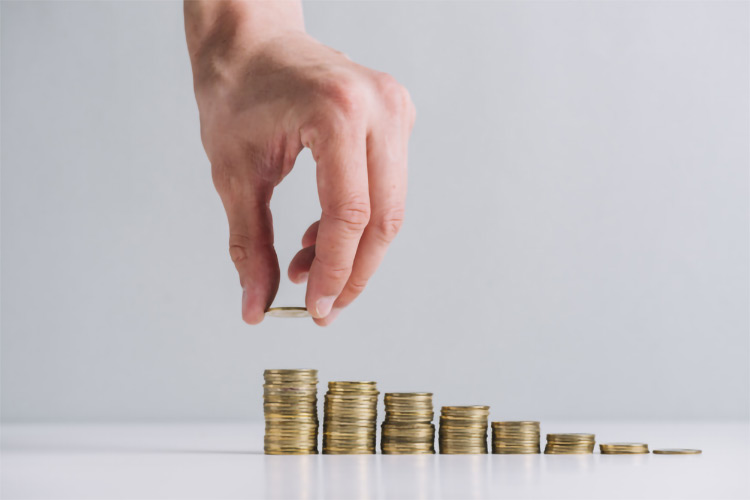 Knowing these points, you can build an effective business and minimize risk. Accordingly, the basics of doing business are knowledge of how to draw promising ideas, knowledge of how to embody ideas and deploy them, creating a sales market for products, which are based on this idea. If the business is not new and is not built on the basis of an idea development algorithm, or if the product is not new, then you also need to know how to highlight the idea of ​​an existing business or an existing product.

This will allow you to transfer the business to an algorithm for the development of an idea and, accordingly, get from the idea all the knowledge about how to do business correctly. One of the elements of a business that allows you to properly develop an idea is the marketing system. Such a system, among other things, allows you to always have a product that corresponds to the most promising ideas. To build such a system it is very helpful to read articles about business and marketing.

The knowledge of the fact that everything is based on an idea is basic, and therefore very useful knowledge for business. But it's not enough to avoid one of the biggest business problems. This problem manifests itself when you think that everything in our world is stable. In reality, there is no stability, everything flows and changes every second. For this reason, the fundamentals of doing business also include a constant search for new ideas.

When an idea ends, the energy of a businessman ends, which means that the business also ends.

Some idea develops and is exhausted faster, some slower, but any idea sooner or later exhausts itself. Any idea has a life cycle. For one idea, it can be equal to 1 year, for another idea, 1 month, and for still others, it can be done in one day. Accordingly, all those businessmen who strive for stability make a big mistake. It consists of the desire to keep everything as it is.

This is simply unrealistic because the world works in a completely different way. Of course, you can do this quite successfully for some time, but as the evolution of the idea gains strength, it will become more and more difficult to hold on to this process, and soon it will become impossible. At the same time, you need to spend resources on retention, which would be better spent on development, and the search for new ideas. The waste of resources on retention leads to the fact that at first the profit decreases, and then it ends altogether.

Accordingly, the opportunity disappears not only to develop but even to save the business. When the idea ends, the energy of a businessman ends, which means that the business ends. The businessman then becomes an ordinary person. To prevent this, it is advisable to get advice on business, and in order to have the maximum effect, also on marketing.