Why are Currency Rates Moving

What Determines the Level of The Exchange Rate? Export and imports.  The higher prices and production costs within the country as compared t... 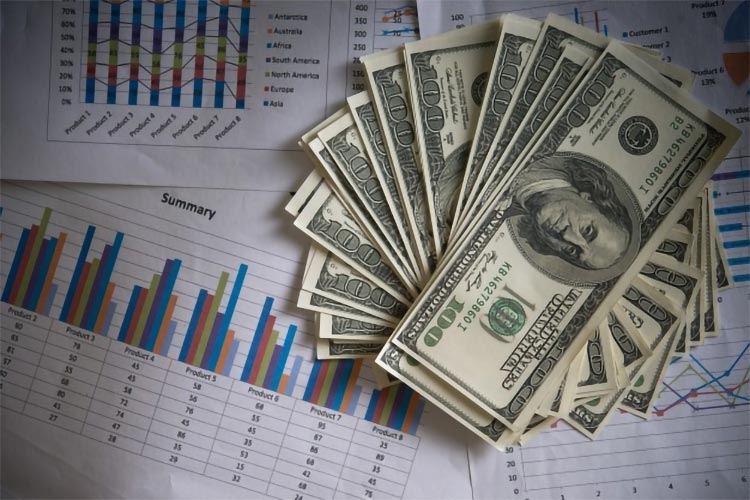 What Determines the Level of The Exchange Rate?

Export and imports. The higher prices and production costs within the country as compared to foreign ones, the more imports increase as compared to exports. Therefore, high domestic prices and low foreign prices usually mean high foreign exchange prices. This factor, which was considered the most important in the 1920s, was called the "purchasing power parity" of exchange rates.

If investors seek to get more foreign debt, bonds, stocks, bank deposits, or cash, then they add to the price of foreign currency. In contrast, payments from other countries to a particular state contribute to the strengthening of its national currency. 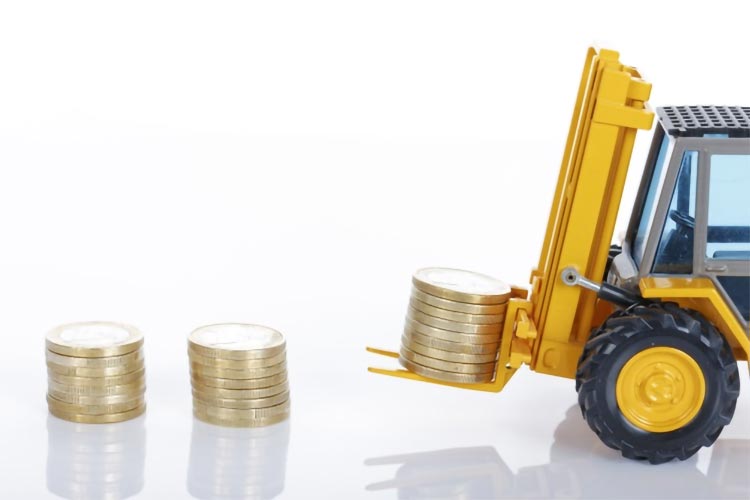 This factor determining the movement of capital is closely related to currency speculation. If it were only about the export of goods or payments for current transactions, then the foreign exchange rate would probably be sluggish and fluctuate very little. However, when the euro falls from 1.04 to 0.97 dollars per euro, many begin to fear that it will fall even more. Therefore, they are trying to get rid of the euro. An increase in sales of the single European currency and a decrease in demand for it as a result of short-term speculative capital movements contributes to an even greater depreciation of its exchange rate.

Thus, small fluctuations in the exchange rate are often spontaneously exacerbated by the movement of "hot money" that moves from one country to another at any rumor of impending problems, political change, or exchange rate fluctuations. When this "capital flight" begins on a large scale and in any one direction, it can lead to sharp movements in exchange rates and even a financial crisis.

What Causes the Exchange Rate to Move?

Data output and waiting for data output. The concept of "data" can include the occurrence of the following events: the release (publication) of economic indicators of the host countries of the traded currencies, messages on changes in interest rates in these countries, economic reviews, and other events that have a significant impact on the foreign exchange market (for example, the end of the financial year in Japan on March 31, presentation of the draft state budget by the Minister of Finance to parliament, etc.). 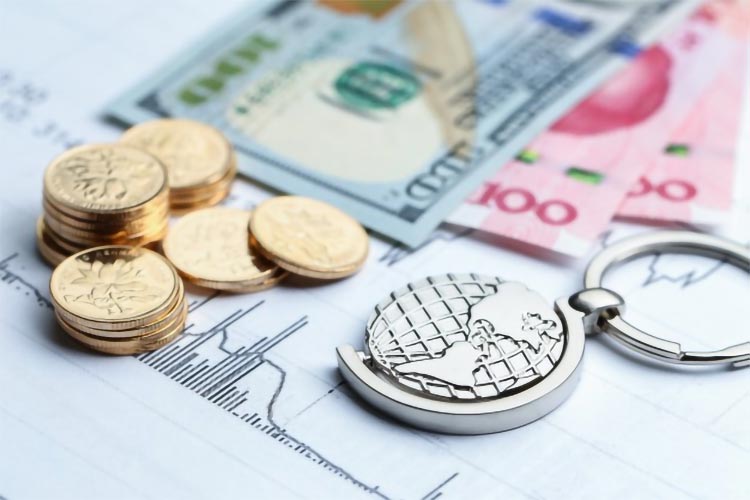 The anticipation of an event and the occurrence of this event are strong drivers of exchange rates. It is difficult to say what has a stronger impact on the market, the event itself, or its expectation, but we can say with confidence that the release of serious data can lead to significant and prolonged movements in currency rates.

The date and time of the release of this or that indicator are known in advance. There are so-called calendars of economic indicators and the most important events in the life of individual states (indicating specific dates, or the approximate time of their release). The market is preparing for these events. There are expectations and forecasts of what value of this or that indicator can come out and how it can be interpreted.

The release of data can lead to sharp fluctuations in exchange rates. Depending on how market participants interpret this or that indicator, the rate can go in one direction or the other. This movement of the rate can lead to the strengthening of an existing trend, its correction, or the beginning of a new trend. This or that outcome depends on several factors: the market situation, the economic state of the host countries of the currencies in question, preliminary expectations and sentiments, and, finally, the value of a particular indicator.

Funds (hedge funds, investment funds, insurance funds, pension funds) occupy the first place in terms of their influence on long-term trends in the movement of exchange rates. One of their areas of activity is investing in certain currencies. Possessing huge funds, they are able to make the course move in a certain direction for a long time. Funds are managed by fund managers. They are real professionals in their field. 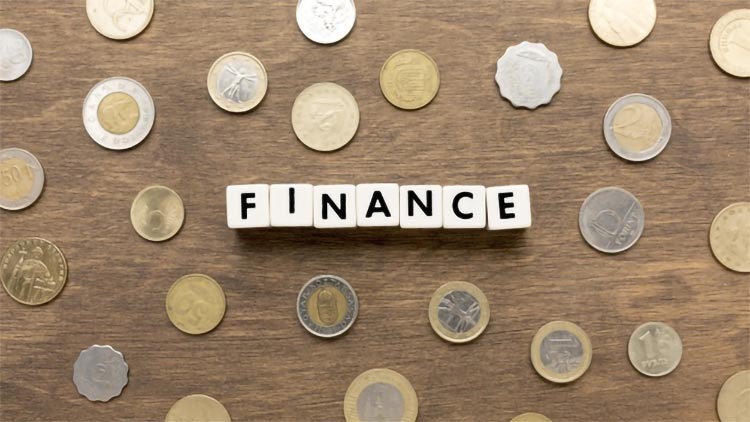 Depending on the principles of their work, they can open long-term, medium-term, and short-term positions. Fund managers make decisions based on sound analysis of the financial markets. They are armed with all kinds of analysis: fundamental, technical, computer, psychological, analysis of interconnected markets. Based on the processed information, fund managers try to foresee the consequences of certain events in order to open positions in the right direction in time.

Thus, one of the Tasks of Their Activity is to Play Ahead.

Managers try to present the whole picture of the world of the foreign exchange market (so to speak from the height of their flight) and when the picture is clear, the choice of tools for work and the direction of trade occurs. Of course, none of the types of analysis can give a perfect result. However, using a proven (and improving) trading system and possessing significant funds, funds are able to initiate, strengthen, and correct the strongest trends.

Exporters and importers are pure users of the foreign exchange market. Exporters have a constant interest in selling foreign currency, while importers are interested in buying it. At reputable firms engaged in export-import operations, there are analytical departments that specialize in forecasting exchange rates in order to more or less profitably sell or buy foreign currency. 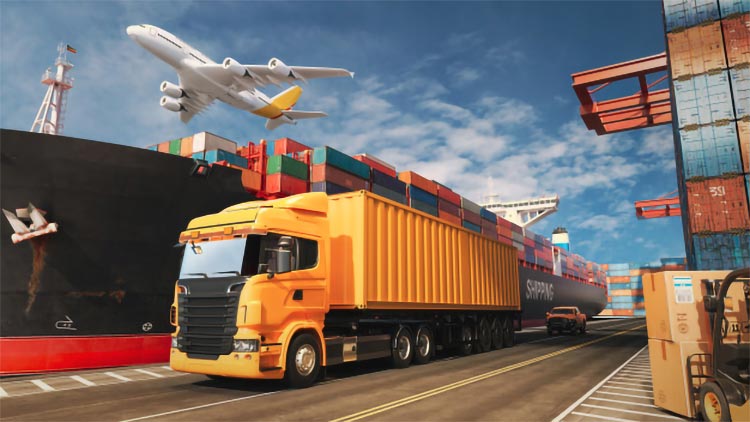 A significant influence of exporters and importers on the market is observed in the Japanese market for the dollar against the yen. If there are no strong trends in the market, then exporters do not let the rate go up high, and importers do not go deep down. Thus, they are able to hold the course within a certain range of levels for some time. From time to time, analytical reviews of the dollar against the yen market indicate the levels of possible entry into the market for exporters (resistance level) and importers (support level).

It is also important for exporters and importers to track trends in terms of hedging currency risks. By opening a position of the opposite future operation, this type of risk is minimized (hedging of currency risks). The impact of exporters and importers on the market is short-term and does not cause global trends, since the volume of foreign trade transactions is insignificant in comparison with the total volume of transactions in the foreign exchange market. Most often, their activity creates pullbacks (corrections) in the market, since when certain levels are reached, it becomes profitable to sell or buy foreign currency.Statements of politicians. Statements that can affect the movement of exchange rates appear during various reports, summits, meetings, press conferences, etc. (for example, a meeting of the leaders of the G7 countries or a press conference after another discussion of interest rates). 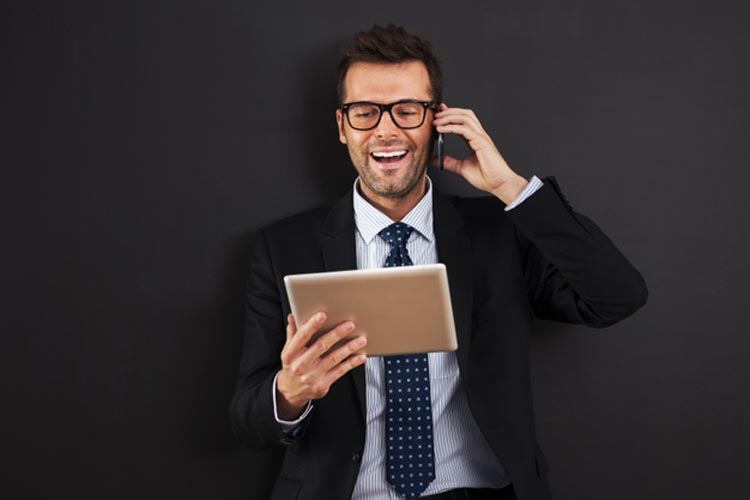 News agency journalists closely follow such speeches and in real-time insert the hottest statements into the news columns of their agencies. In terms of their impact on the market, these statements can be compared with economic indicators.Most often, the date and time of a given performance are known. The market is preparing for these events, therefore, shortly before they occur, forecasts or rumors appear about what can be said and how it can be interpreted. However, there are situations when this happens unexpectedly for the market. Then, strong movements in exchange rates may begin in the market, which is not always predictable.

So, after the sensational announcement of the resignation of German Finance Minister Oscar Lafontaine, the single European currency rose in price against the US dollar by almost 400 points in just two hours.If certain statements have long-term consequences (for example, the possibility of changing interest rates, principles of forming the state budget, etc.), then such movements can turn into long-term trends. For example, twice a year (winter and summer), all markets closely follow the speeches of the head of the Federal Reserve System Alan Greenspan before the two banking committees of the US Congress (Humphrey Hawkins testimony). In the course of these speeches, market participants are trying to find in his words at least a small hint of the future direction of changes in interest rates in the United States.

Depending on how market participants interpret Greenspan's words, one or another trend in the US dollar may be established.In relation to politicians, there is such a thing as "talking a course". This means that at certain points in time, when the rate of the national currency reaches levels unfavorable for a particular state, they begin to say that, in their opinion, the rate will not go further, that they will not allow further movement, that intervention is possible, etc. P. And since these people are trusted (they already have established authority and they have certain powers), their words begin to have a direct impact on the market.

Most often this happens after a strong and long-term trend in one direction. Therefore, after such statements, traders may decide "not to tempt fate" and start "squandering" (closing existing positions). And this, in turn, leads to a correction of this trend.When the exchange rate is indeed at critical levels, then interventions by central banks may follow. And this is a very strong event in terms of its impact on the market - the rate can move more than one hundred points towards the direction of intervention in a short time (sometimes in a few minutes). In addition, the intervention may make market participants fearful to open positions in the old direction. This, in turn, can lead to landslide movements in the exchange rate. 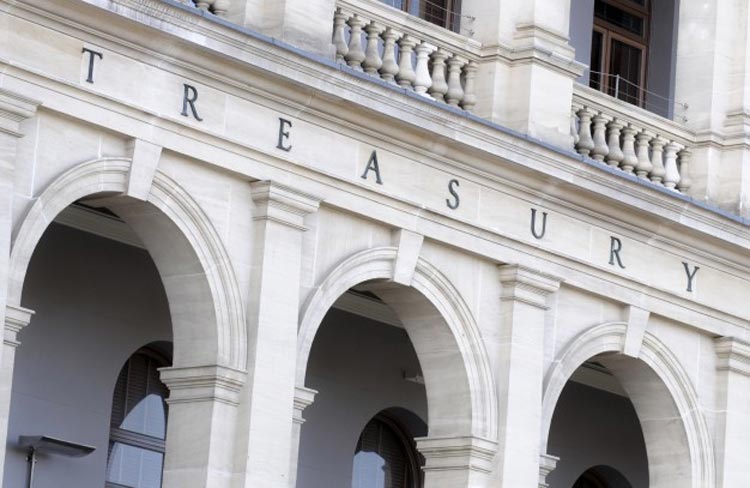 For example, in 1998, the central bank of Japan conducted several foreign exchange interventions aimed at preventing further depreciation of the yen against the US dollar. Several billion dollars were thrown into the market, which led to a significant drop in the dollar against the yen.

Central banks of different countries can also carry out joint interventions in the foreign exchange market. During one of the interventions on the dollar market against the yen in 1998, the Federal Reserve System of the United States participated in it.

If at a certain stage of economic development it is necessary to devalue (depreciate) the national currency, then the state increases the supply of its currency in the international market. This is often done by issuing additional banknotes. If it is necessary to raise the price of a currency, the central bank buys up its own currency in the international currency market. Such acquisition of own currency occurs at the expense of the foreign currency available to the bank.

For example, the Swiss National Bank (SNB) has recently adopted a cheap Swiss franc policy. Therefore, when there was a significant rise in price, the National Bank of Switzerland "entered" the market and added liquidity (that is, increased the supply of francs in the market at a lower interest rate) and thereby depreciated the national currency.a source